The Company’s sustainability principles are:

Design, plan and manage our operational sites to have the least possible adverse effect on the natural environment. 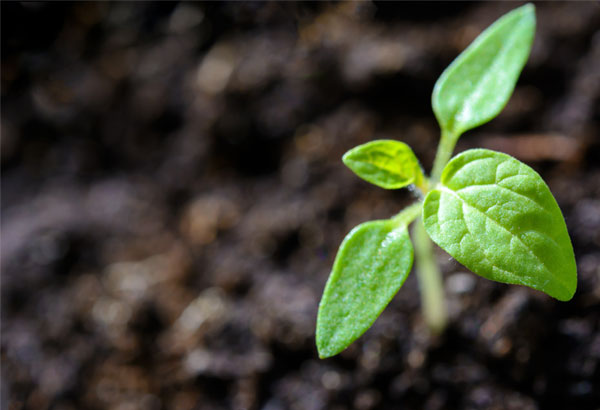 Eclipse Soils adhere to the principles of achieving positive outcomes under the three key measures of sustainability – environmental, social and economic.

It is within this broad framework that the company aims to:

Be a leader in what we do

Operate at all times ethically and professionally

Contribute back to the community

The Water Corporation, with support from Smart Approved WaterMark, Australia’s water conservation label, has created the Waterwise Approved product endorsement program in response to a drying climate in Western Australia and the increasing need to use our water wisely. The Waterwise Approved program is one component of a larger effort by the Corporation to help the community in WA reduce their water use in the garden and alleviate the need for further water restrictions in the future.

Smart Approved WaterMark is Australia’s water saving accreditation program for products and services that help reduce outdoor water use.Smart Watermark Products and services with the Smart Approved WaterMark label have been assessed by an independent technical expert panel. It is the companion scheme to the Water Efficiency Labeling and Standards (WELS) which provides ratings of indoor water using products. 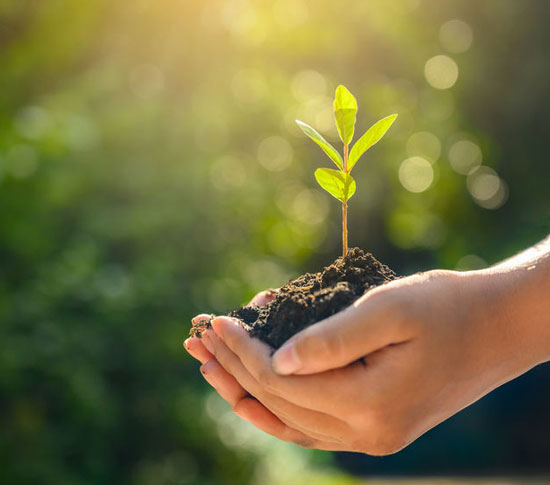 Eclipse Soils operates from our Abercrombie Road Resource Recovery Centre in Kwinana. The facility accommodates both the Eclipse Soils and Eclipse Resources operations.

The site is being progressively rehabilitated and landscaped ensuring a high standard of visual presentation. The site will eventually be developed as a light industrial estate. 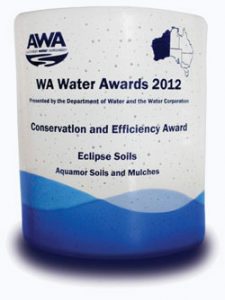 Eclipse Soils’ Aquamor range of soils and mulches have confirmed their water saving credentials by carrying off the prestigious Conservation and Efficiency prize at the 2012 Australian Water Association West Australian Water Awards.

The Aquamor range of products will reduce water use by up to 50 per cent over a normal Bassendean sand requirement and promote stronger, healthier plant and turf growth.

Eclipse Soils was also a finalist in the Research and Innovation section of the 2012 Water Awards.

“The Water Awards showed that the company had made the right decision when it decided to invest heavily in research to produce the right blend of water retentive soils and mulches,” said Eclipse Soils Director Rob Sippe and Chief Scientist Martin Bowman.

“Perth’s rainfall is decreasing, our population growing fast, and our sandy soils use large amounts of water but we still want our playing fields, lawns and gardens. So we set out to show that good growth could be achieved and the amount of water used substantially reduced while also significantly reducing the amount of nutrient leaching. It’s very gratifying to have that vision confirmed through this award and it’s a credit to all the staff and scientists involved in the project.”

“Eclipse Soils intends to continue to invest heavily in R&D into the areas of phosphorus leaching into groundwater, reducing water consumption to gardens/lawns and ameliorating acidification of soils.”

Eclipse Soils Pty Ltd was established in 2008 with the objective of producing water saving soil and mulch products. We supply quality, clean materials recycled from the solid waste and green waste streams to the land development and landscaping industries.